On this day 48 years ago, East Londoners had no clue they were soon to be hit by a massive flood which left 12 people dead and hundreds homeless.

To commemorate the calamity, the Border Historical Society is calling on survivors to share their stories from that day.

The society, which was established in 1959 and holds monthly talks at the East London Museum, has already been in touch with people who were affected when floodwaters raged through the city for six days from August 24, 1970 and is hoping to hear from a few more.

“I am always intrigued by how people adapt to disasters,” said the society’s secretary Gordon Campbell, who said the society had in the past invited survivors of the Oceanos cruise ship, which sank off the Wild Coast to reminisce at one of the talks.

“We had a good turnout and people just popped up from their chairs and spoke about how they survived.”

Campbell said the talk would be illustrated by dramatic pictures sourced from the Daily Dispatch archives.

He has already been in contact with former East London mayor Elsabe Kemp, whose Nahoon riverside home was one of the hardest hit. The flood washed out the contents of her house and her piano famously landed up on Nahoon beach. 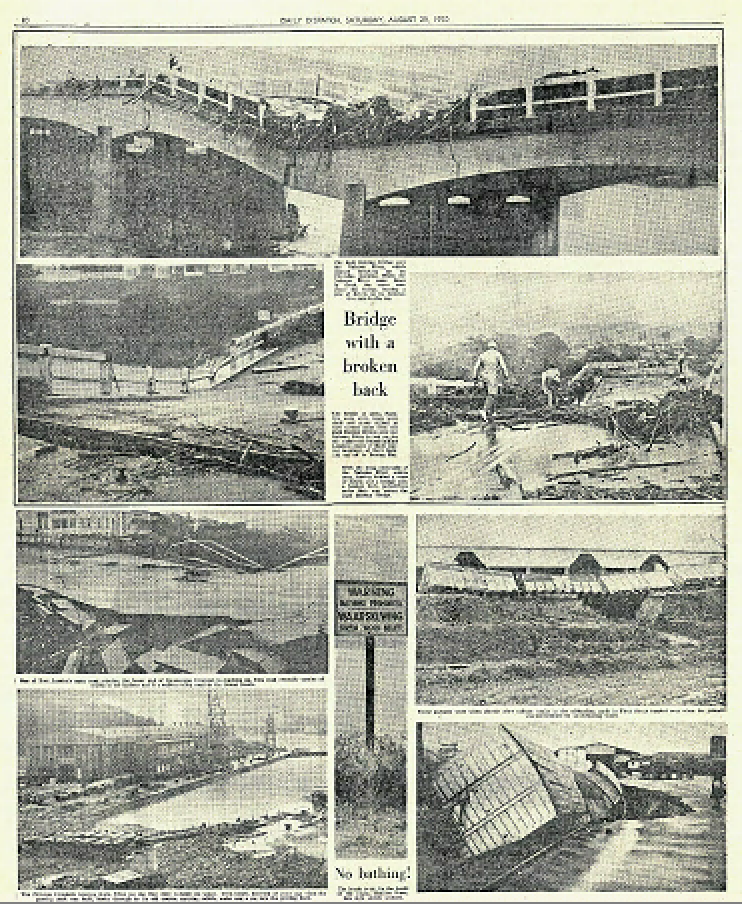 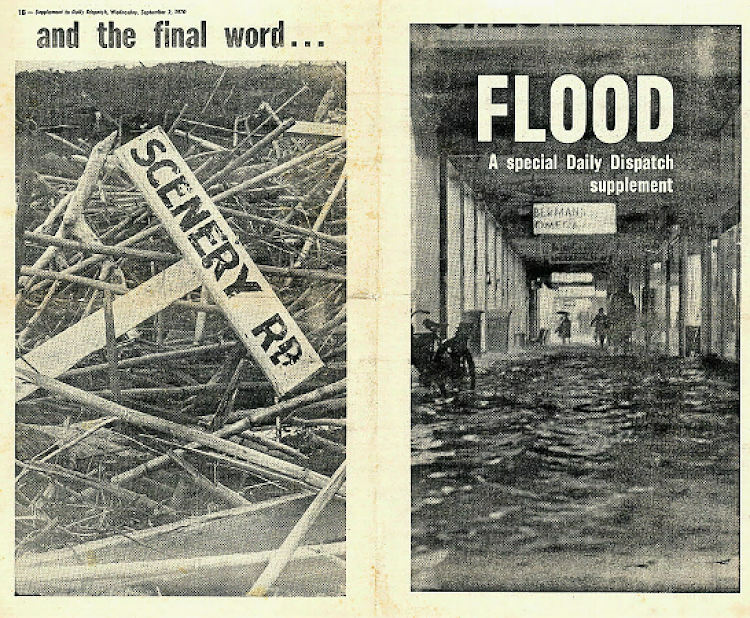 “She told me how fast the river rose after days of rain and how she had to evacuate her house and get to safety,” said Campbell.

When Kemp returned to her home after the waters subsided, it was clogged with mud and dead snakes, and permeated with a foul smell.

The ceilings had collapsed and any furniture not washed down the river was destroyed.

All wedding photos and pictures of her children had also swirled out to sea.

The floods separated families from each other as roads became gushing rivers, while some collapsed completely.

The Abbotsford Causeway and Batting Bridge, which linked the city to Beacon Bay and the Wild Coast beyond, became impassable as the Nahoon River swelled and smashed through them.

“Some people were separated from their children who could not get home.

Many of these children may still be around and we are hoping they will come to the talk and give us their first-hand accounts.”

The talk will be held on Tuesday July 17 at 7.30pm at the Marjorie Courtenay-Latimer Hall in the East London Museum.

Entrance is free or by donation and tea and coffee will be served. Call Gordon Campbell on 083-284-6173 for more information.

OPINION: Woman president could take us to greater heights

Come and give it horns at Rhino Run for PAWS