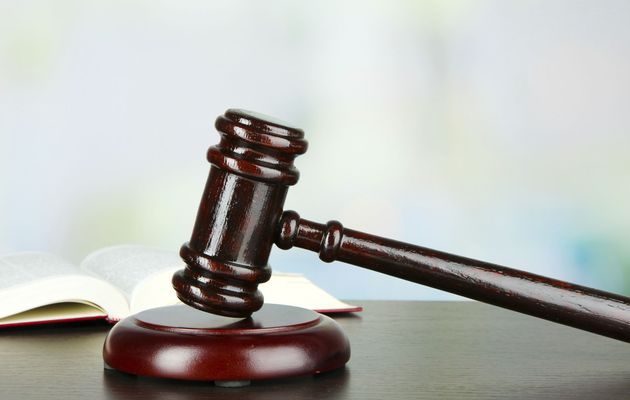 The mother of the 14-year-old girl who was allegedly prostituted by four women in Whittlesea in 2016 rushed out of the courtroom crying as her daughter told the court how she was sold to men for sex.

The victim told the Komani Regional Court how one of the men she was sold to, who was old enough to be her father, paid R80.

“After selling me to two [men] on the first day, on the second day they took me to another cash and carry where they sold me to an old man with a big belly. After the man had sex with me we went back home and they brought me to a another man in the same shop who also had sex with me,” she told the court.

R30,000 booze sold by Joburg bottle store to one customer

What to expect when Ramaphosa addresses the nation on Sunday