Buffalo City Metro and vets from the department of rural development & agrarian reform are running a campaign to vaccinate all dogs as the province battles a surge in rabies cases.

The disease has already claimed the lives of three children this year — two earlier deaths in BCM and a death in Gqeberha, as well as one Mdantsane adult.

The province’s vets have urged people to be on alert for deranged and aggressive animals and to vaccinate pets and livestock. The children — aged five, seven and nine — were all bitten by rabid dogs, health superintendent-general Dr Rolene Wagner said.

Veterinarian Dr Roger Davies, of Wild Coast Vet in Chintsa, said there had been a surge in BCM of positive rabies cases across a variety of animal species, mainly in dogs, cats, and cows.

He said this was a worrying situation because rabies was a deadly disease, targeting both humans and animals.

“It is very important that we spread the word about this current outbreak and protect the community.”

Wagner said a seven-year-old boy had been bitten at Xhora on May 24, admitted to Zithulele Hospital on June 26, and had died on June 29.

She said a five-year-old girl from Biko Location in Reeston had been bitten by a dog on July 9, taken to Cecilia Makiwane Hospital on July 27 and died on August 3. One recent death was a nine-year-old boy from Motherwell.

“The child had received the first of three doses of anti-rabies vaccine but a delayed presentation to the hospital was a contributory factor.”

Wagner urged people bitten by a suspected rabies-infected animal to immediately seek attention. She said there was a 100% certainty of death if rabies was left untreated.

Rural development & agrarian reform spokesperson Masiza Mazizi said the situation was “stable, considering that rabies is endemic in the province”.

He said outbreaks had been noted in Ngcobo, Mhlontlo and King Sabata Dalindyebo municipalities.“In areas where a positive case of rabies has been identified, vaccination is carried out within a 10km radius.”

On Tuesday, he confirmed 85 cases of animal rabies in the province, but had no figures on Thursday.

BCM spokesperson Samkelo Ngwenya said all dog bites were to be regarded as infected until proven otherwise.

Dogs showing signs of unnatural aggression were being put down and the brain sent to the laboratory for full testing.

Ngwenya said they had vaccinated at NU3 in Mdantsane on Thursday, and would be moving to NU4 on Friday.

“The vaccination teams are not stationed in one place, but move street by street to be accessible to dog owners at home at the time,” he said. 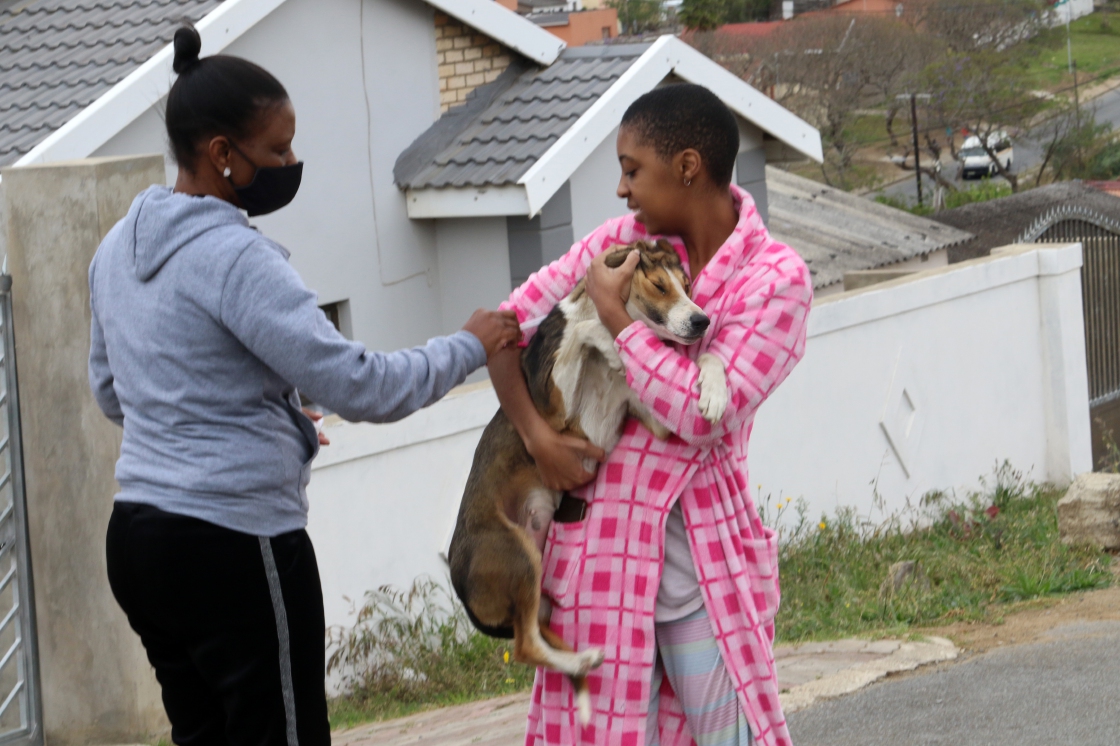