East London businesswoman Nokwanda Maguga-Patocka suffered a cruel and brutal death, allegedly at the hands of the man she had turned to for comfort after separating from her husband.

Maguga-Patocka was chased down in a car and mowed down in Ginsberg in the early hours of Monday morning.

The horrifying scene was reportedly witnessed by her nine-year-old niece, who she was raising.

The 45-year-old businesswoman left her marital home in Beacon Bay three months ago and moved to her family home in Ginsberg, where she had built a unit for herself.

While at home she met someone new and the two started dating. It is alleged that an argument broke out between them — with deadly consequences.

The family spokesperson, Maguga-Patocka ’s brother-in-law Luyanda Mema, rushed from East London to the home at 2am after a frantic phone call from his mother saying something terrible had happened.

It is alleged that during the argument, Maguga-Patocka jumped out of a window in the house to escape the accused.

She was with her niece at the time. The child also jumped out of the window and went to call family and neighbours.

It is alleged that the man, who cannot be named until he has appeared in court, chased after her in Maguga-Patocka’s car.

He caught up with her, dragged her into the car and drove off. The woman reportedly put up a fight and managed to jump out of the vehicle.

The man is said to have then driven over her a number of times.

Mema said: “She died in her nightdress in front of her niece. Most painful is the fact that this child will live with this for a long time. was with her niece at the time.

“She [the little girl] had to give a witness statement to police in the presence of a social worker. She is traumatised.”

According to Mema, the accused took Maguga-Patocka to Grey Hospital but she was declared dead on arrival. He said it was not immediately clear why the man had allegedly attacked his sister-inlaw.

Mema said: “It was three months since she had returned from Beacon Bay to the house she built here in Ginsberg, her hometown, and I was introduced to this man about three weeks ago.

“I didn’t know him and I don’t know what attracted her to this monster.”

“He was unemployed. Nokwanda bought a truck for him to earn a living, as she runs her own catering and events organising business.”

“Women are under siege and the phenomenon will continue if no drastic measures are taken to curb the ongoing murder of women by their boyfriends.”

“We need to raise the plight of women because they are under siege. I am angry. Maybe it is because I have not been paying much attention to this phenomenon and it’s only sinking in now it has hit us at home.”

Provincial police spokesperson Colonel Priscilla Naidu said a man, 49, had been arrested in connection with the death of Maguga – Patocka .

Naidu said Maguga-Patocka had died in the early hours of Monday in Ginsberg, Qonce.
She said the suspect would appear in the Zwelitsha regional court on Wednesday. 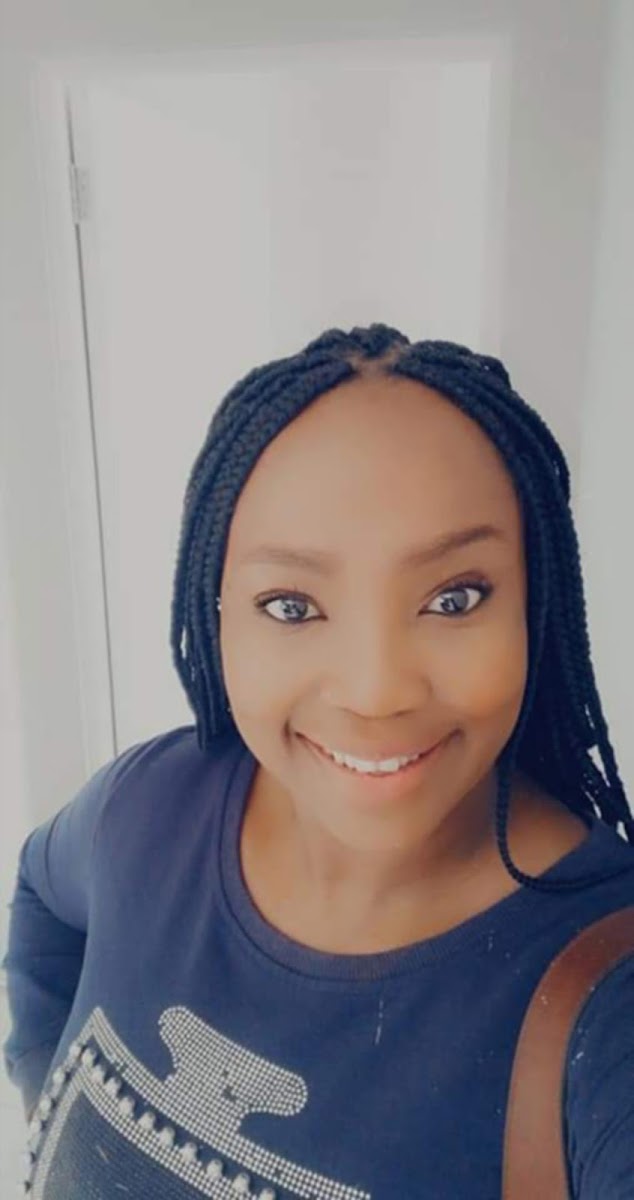 JUST IN | Ban on alcohol & cigarettes lifted from Monday...