Walter Sisulu University student Sibongile Mani, who received more than R14m into her student account from the National Student Financial Aid Scheme (NSFAS), had her application to have her theft case discharged refused by the East London regional court on Tuesday.

Mani is accused of theft after she allegedly spent just over R800,000 of the R14m.
The amount was credited to her during June 2017. Mani was an accounting student at the time and was only entitled to receive R1,400.

It is alleged that the millions were erroneously deposited into her account by Cape Town-based company Intellimali. The company is contracted by NSFAS to make payments to students.

Mani is accused of failing to report the error and embarking on a spending spree, using R820,000 in 73 days.

It is the state’s case that this was between June 1 2017, when the money landed in Mani’s account, until August 13 2017, when NSFAS found out about the error.

She was arrested in May 2018 by the serious commercial crime unit of the Hawks.
It was revealed in court that she spent the money between East London, Johannesburg and Pretoria.

The state closed its case in July 2021. The matter was remanded for Tuesday for further evidence and for the defence to present its case.

Mani made a four-hour long appearance in court accompanied by a woman who only identified herself as a friend.

Mani’s defence attorney Asanda Pakade brought the application to have the case discharged in terms of section 174 of the Criminal Procedure Act.

The section provides for the accused to be discharged if the court is of the opinion that there is no evidence that the accused committed the offence, or it may return a verdict of not guilty.

Pakade said Mani had no intention to deprive NSFAS of the funds.
“The accused is charged with only one count of theft, and no other charge.
“This matter has its own unique features which sets it apart from the ordinary theft cases hence we strongly argue for a discharge of the accused.”

He said the forensic report and public protector who investigated the case cleared Mani of the theft.

Pakade said the five witnesses who were cross-examined in court presented common evidence that Mani never breached any system, or never made any misrepresentation, credit or single transfer in her account.

He said witness evidence presented during the trial proved Mani “knew very well” how much she was entitled to get from NSFAS. When Mani received the money and decided to spend it she was aware that she was not meant to spend the money, Makoyi said.

Mani is out on bail. Regional court magistrate Twanet Olivier postponed the matter to November 4. 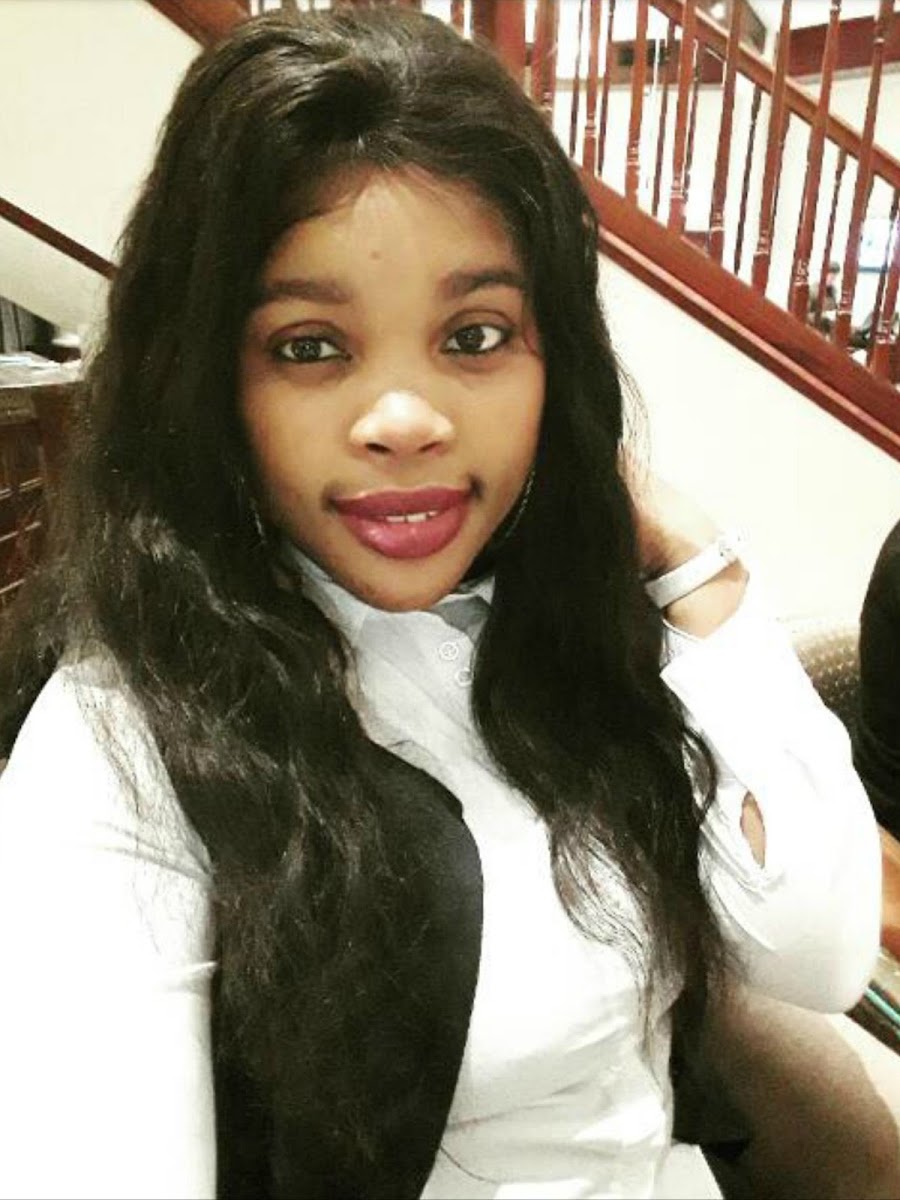 Spreading ‘Love on the Rocks’