President Cyril Ramaphosa has called on all South Africans to vote in Monday’s local government elections.

“Monday is your appointment with your democratic destiny. Let us all go out and vote, whoever we vote for,” said Ramaphosa in his capacity as head of state.”

Speaking on the sidelines of an election rally in Ivory Park on Saturday, Ramaphosa asked millions of citizens to make their voices heard.

“This is our civic duty, our constitutional right and a hard-fought-for right that all of us who can vote should go out and vote. So I am expecting that many of our people, who are registered, will go out and vote,” he said.

His call came as the Electoral Commission of SA (IEC) opened its doors for voters who cannot make it on Monday.

The IEC approved 1.1-million applications for special votes, 62% higher than in the 2016 elections. Just over half a million will involve home visits on Saturday and Sunday, and the rest will be at polling stations. 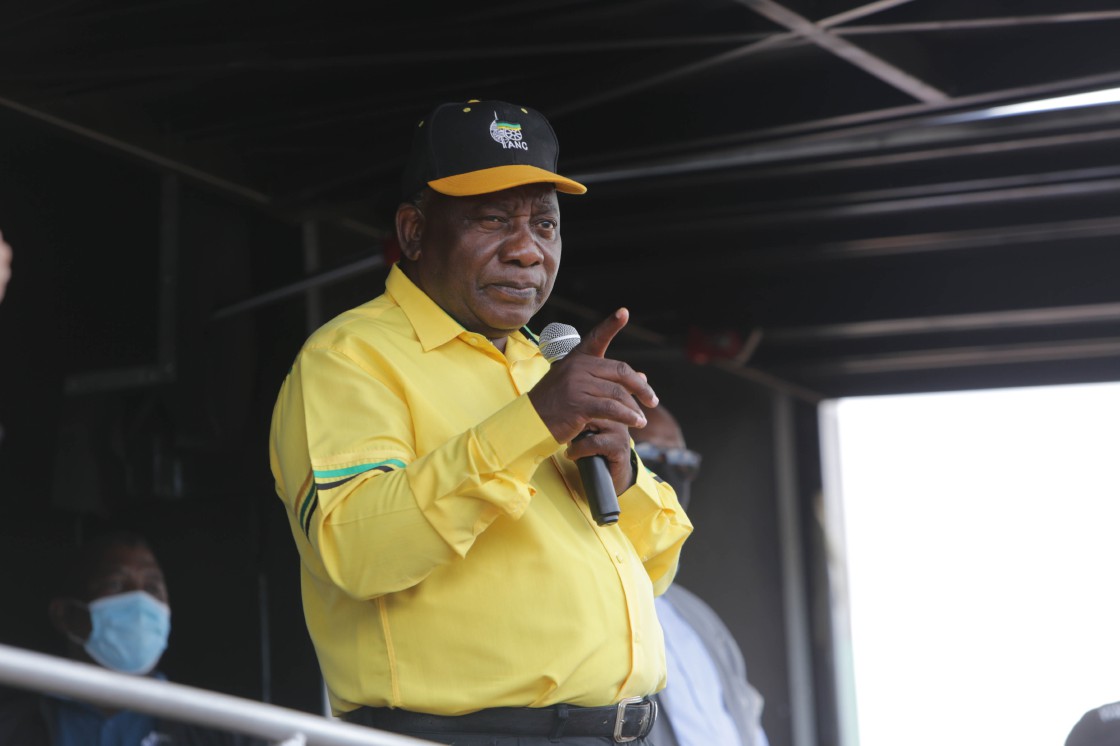 ANC president Cyril Ramaphosa speaks to residents in Ivory Park, Midrand, during a rally on October 31 2021 ahead of the local government elections.
Image: Alaister Russell

Nxesi explains terms of reference of the inquiry into football