A business entity that was allegedly used to defraud the Eastern Province Rugby Union of more than R450,000 has been hauled before court.

A representative of the company is set to appear in the Gqeberha specialised commercial crimes court on November 5 to answer to fraud, money laundering, corruption, forgery and uttering charges.

Hawks spokesperson Capt Yolisa Mgolodela said ​“It is alleged that on December 12 2019, the entity conspired to defraud the Eastern Province Rugby Union by submitting two fraudulent invoices to the value of R457​,000 for services that were not re­ndered.”

“One was for sports field hire in Cradock and the other one was for catering services for games that never took place. No supporting documents were submitted with these invoices and various irregularities were discovered upon scrutiny of the invoices.”

“John Scheepers, 42, Elridge Februarie, 48, and Jonny Oersen, 37, were employees of the union while Bantwini Mateka, 51, and Xoliswa Mbengu, 48, were the clients who allegedly submitted fictitious invoices.”

Mgolodela said Mbengu was a director of the company “that was allegedly used for siphoning the funds from the rugby union’s coffers”. She said Mbengu and her four accused have already appeared in court and are out on a warning. 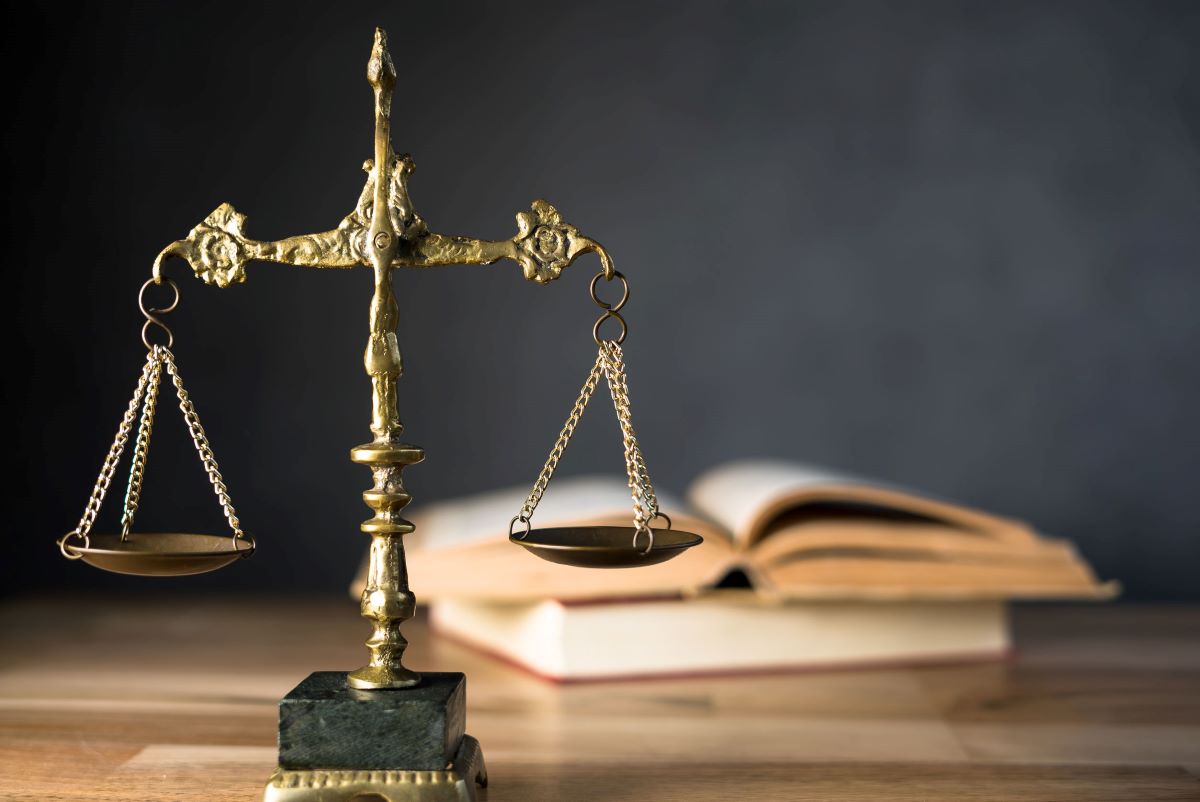 A Gqeberha businessman is set to appear in court after he was allegedly found in possession of counterfeit goods worth millions of rand.
Image: 123RF/ SKYCINEMA