Eskom is implementing stage 2 load-shedding from 11am on Friday, and the rolling blackouts may continue into the weekend.

The power utility said load-shedding stages could escalate into the weekend.

The power utility said units at the Lethabo and Majuba power stations were delayed in returning to service.

“A unit at Tutuka power station tripped. Three Kendal units were taken off and it is anticipated the fourth and remaining unit will also be shut down. The conveyor belts supplying these units are not running due to a power fault.”

Eskom said no coal is reaching the station at this point.

“We unfortunately expect the load-shedding stage 2 to escalate into the weekend but this can only be confirmed once we have a better understanding of these problems and when they are likely to be resolved.” 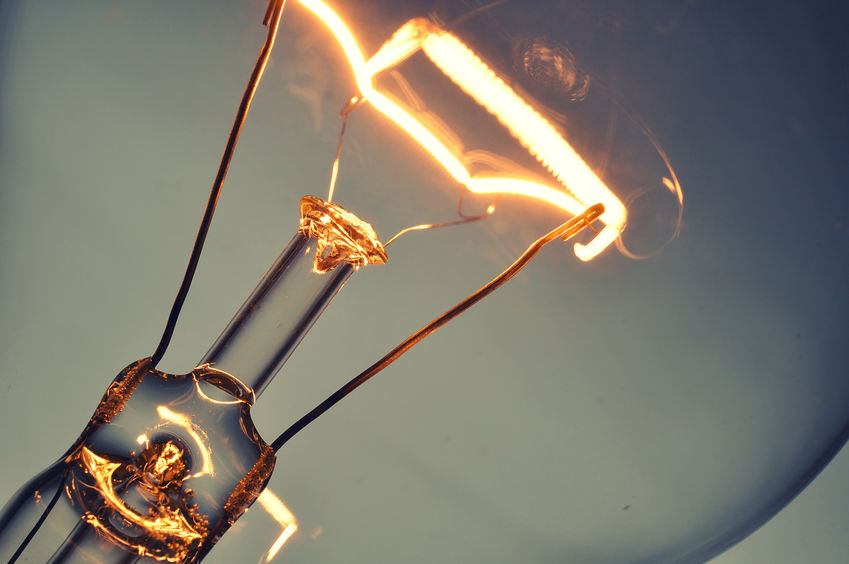