Despite declining electoral support and some political parties rejecting the ANC as a coalition partner, the party’s Jeff Radebe said on Monday they were not desperate.

This as parties including ActionSA, the DA and the IFP vowed not to work with the ANC in any circumstances.

“We do not believe that we do not have options but what is important for us is that we are not desperate. We are not wanting to govern at all costs. We want to have normal coalition agreements that share the same mission and values as we do, of bringing about a better life for the people of SA,” he said.

Radebe was speaking to journalists on the sidelines of the ANC’s “thank you” event in Soweto on Monday.

Radebe said the coalition talks had moved from “just talks”, as the ANC had met several parties. He would not be drawn into discussing the details.

Unlike some opposition, the ANC has not ruled out the possibility of working with specific parties.

“As the ANC we are open-minded. We are going to approach these coalition talks on a case-to-case basis,” he said.

The ANC hopes to conclude the talks by the weekend.

“We need to have written coalition agreements that are public … continuously being monitored and managed in a manner that will serve communities.”

He admitted that most coalition agreements since the 2016 elections had proven to be disastrous and dysfunctional. Despite this and facing rejection from some political parties, he said the ANC was not entering the talks from a weakened position.

“Even though we have a reduced majority from the previous local government results, we’re still the majority in many municipalities. We control about 128 throughout the country. The DA is there with 12. It’s chalk and cheese, but that doesn’t diminish the fact that our majority has been reduced.”

“It means that our people have spoken and we’re hearing them very well. It’s a wake-up call. For me, this is a mandate from the people to the ANC, to correct our weaknesses, such as councillors who do not serve the people, corruption and greed that is prevalent in many of these areas.”

President Cyril Ramaphosa was expected to address the event and together with fellow top six officials to interact with journalists. ANC supporters started flocking into the venue two hours after the 1pm event was scheduled to start. It had not started by 3.20pm. 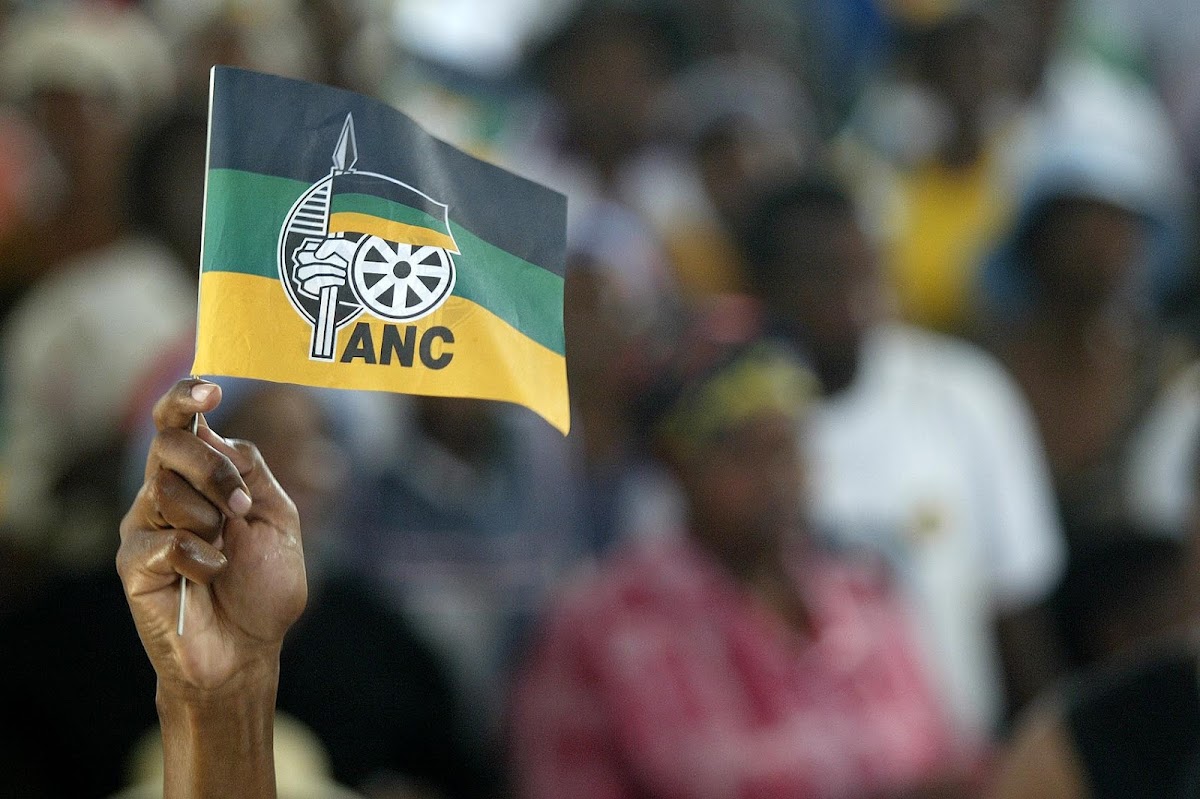