His foundation said in a statement: “It is with the deepest sadness that the FW de Klerk Foundation must announce that former president FW de Klerk died peacefully at his home in Fresnaye earlier this morning following his struggle against mesothelioma cancer.”

He is survived by his wife Elita, his children Jan and Susan and his grandchildren.

Referred to as “the last white ruler of South Africa,” De Klerk shared the Nobel Peace Prize in 1993 with Nelson Mandela “for their work for the peaceful termination of the apartheid regime, and for laying the foundations for a new democratic South Africa.”

The family will, in due course, make an announcement regarding funeral arrangements. 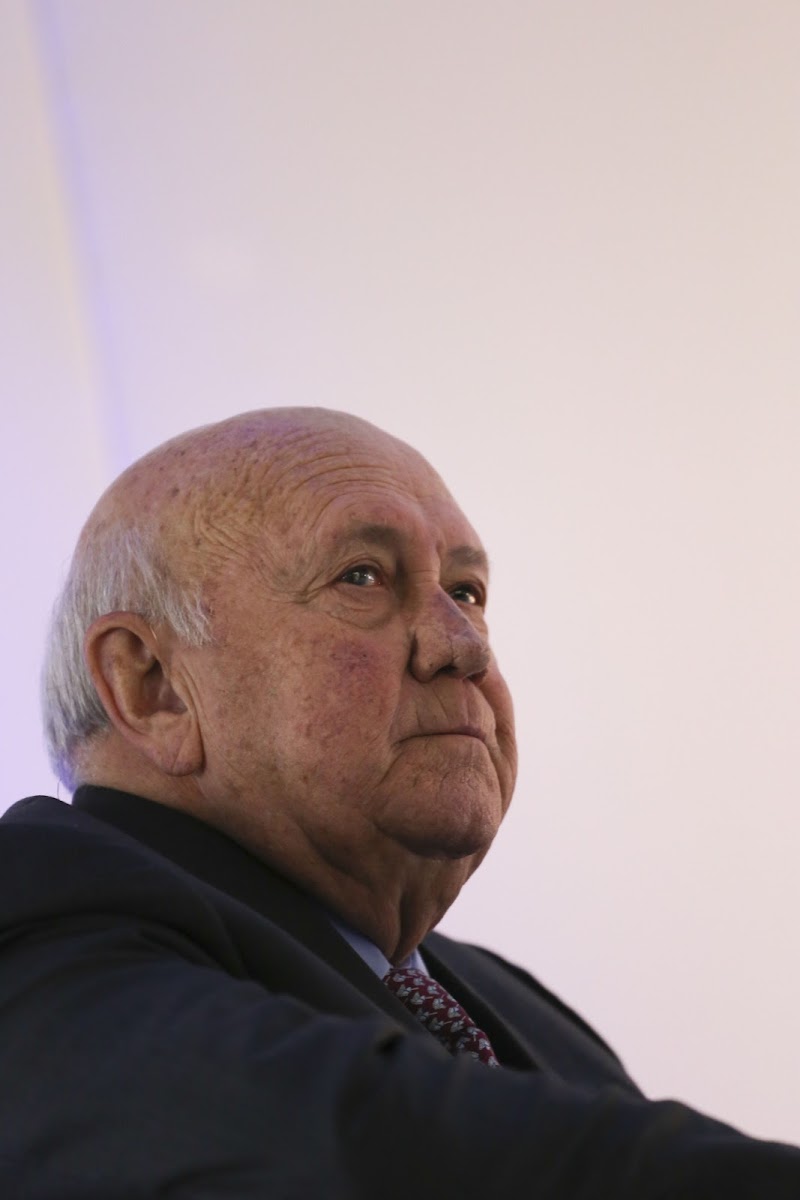 Cricket SA independent board member resigns‚ with rest of the board...

Local artist on the rise