“We should consider importing crude oil from Russia at a low price because it is not sanctioned,” he said during a parliamentary debate on fuel prices.

The US and the EU have announced sanctions on Russian oil imports, prompting many oil importers to shun trade with Moscow and pushing spot prices for Russian crude to record discounts against other grades.

But the US and EU sanctions do not formally prohibit consumers outside their jurisdictions from buying Russian oil and SA’s fellow members of the Brics group of emerging nations, India and China, have snapped up cheap Russian oil.

SA has close historical ties to Moscow due to the Soviet Union’s support for the anti-apartheid struggle.

It abstained from a UN vote denouncing the invasion of Ukraine and last month President Cyril said “bystander countries” were suffering due to sanctions against Russia.

Like governments around the world, SA has rolled out subsidies to ease pressure on consumers from higher fuel costs. In May it extended a fuel levy reduction at an estimated cost of R4.5bn in lost government revenue. 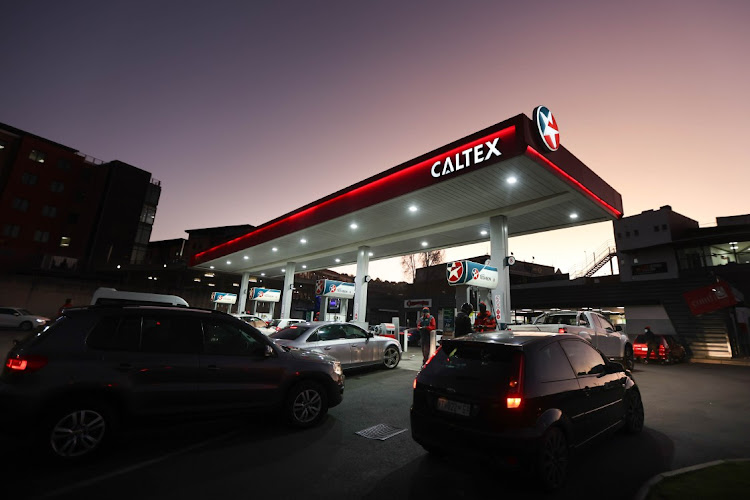 Residents queue in their cars to buy petrol in Johannesburg before steep price hikes on May 31. File photo.
Image: Alaister Russell

Goodbye WhatsApp? Here’s why your friends are flocking to Signal &...

Man, 33, held after pregnant woman found dead on roadside near...