Musician Armand Hofmeyr confirmed the news on social media, saying: “Theuns my old friend, I learned a lot from you. Most of my writing work is based on what you taught me.”

The star, known for his hits including Roeper Van My Hart, Soos Bloed, Beautiful In Beaufort Wes, Kouevuur and Skipskop, was diagnosed with leukaemia last year, a type of cancer that starts in the blood-forming cells of the bone marrow.

Theuns started chemotherapy shortly after receiving the diagnosis, and later went into remission.

According to Netwerk24, he had a bone-marrow transplant in March. He spent several weeks in hospital in May this year, with his management telling fans that he was in high spirits upon his release.

His team announced in July that he was again in remission.

No further details on his death have been confirmed, with the family yet to release a statement.

Radio personality Barney Simon, the DA and musician Steve Hofmeyr were among those who paid tribute to Jordaan on social media, calling him “special”.

This is a developing story and any update will be included once received. 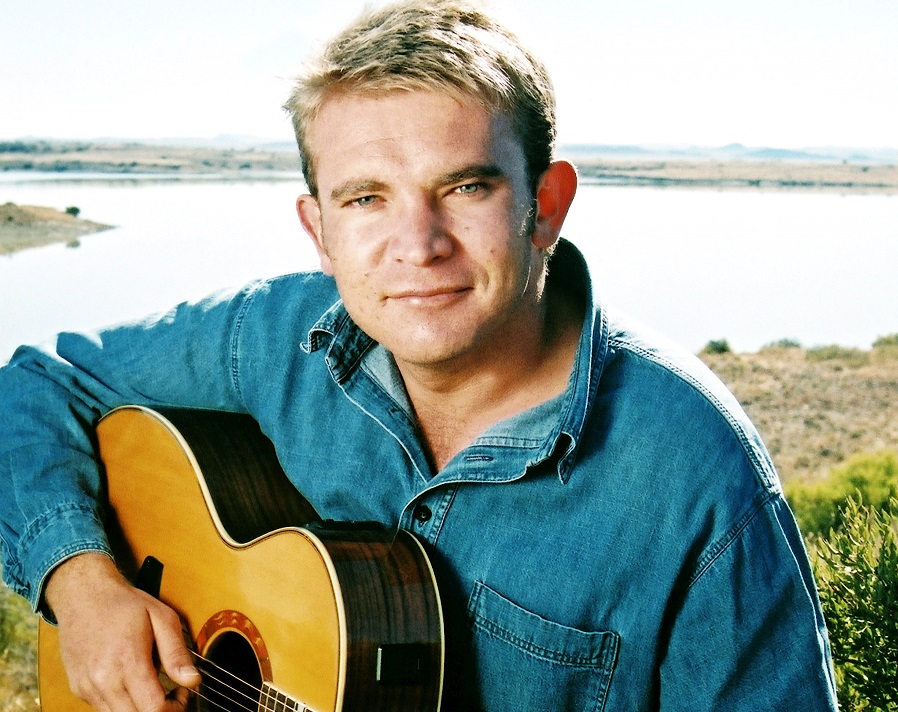 Theuns Jordaan has died.
Image: You and Huisgenoot

Missing UCT student Uyinene Mrwetyana was ‘bludgeoned with a scale’ in...