Police spokesperson Col Priscilla Naidu said the event was taking place at the beach when at about 11:30am a male and a female student, both 19-years-old, went into the water to swim.

“The female, after experiencing difficulty, managed to swim to shore. However while being attended to by paramedics, she passed away. The male has still not yet been found. Divers searched the sea for about two hours without any sign of him,” Naidu said.

Names of both students are being withheld until their families have been traced and notified.

Police are investigating a case of inquest, she said.

Daso has since confirmed the incident on their Facebook page. 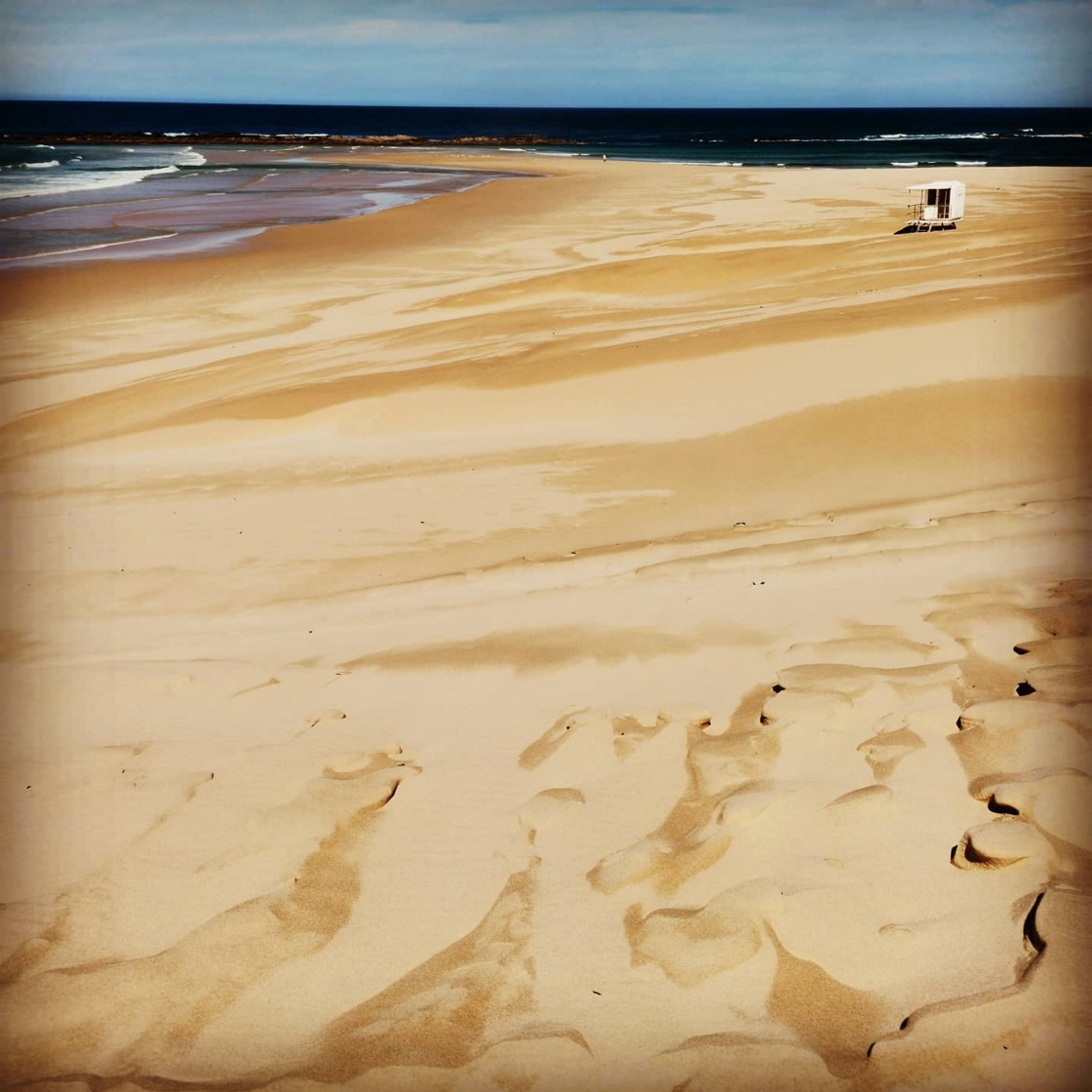 Tributes pour in for Marc Batchelor: ‘Crime keeps robbing us’