Here are the hits and epic fails among celebrities

You may have noticed something a bit different about the “red” carpet at this year’s Emmy Awards, which took place in Los Angeles, US, on Sunday. It wasn’t red, it was purple.

Why the change? According to the Los Angeles Times, the colour was chosen because of its regal connections. Historically, it was very expensive to produce purple cloth, so only the very wealthy, like kings and queens, could afford to wear it.

Apparently, the television academy behind the 2019 Emmys wanted to reinforce the idea that it is honouring small-screen royalty.

With that it mind, here are the celebs who deserve to be crowned best and worst dressed at this year’s event: 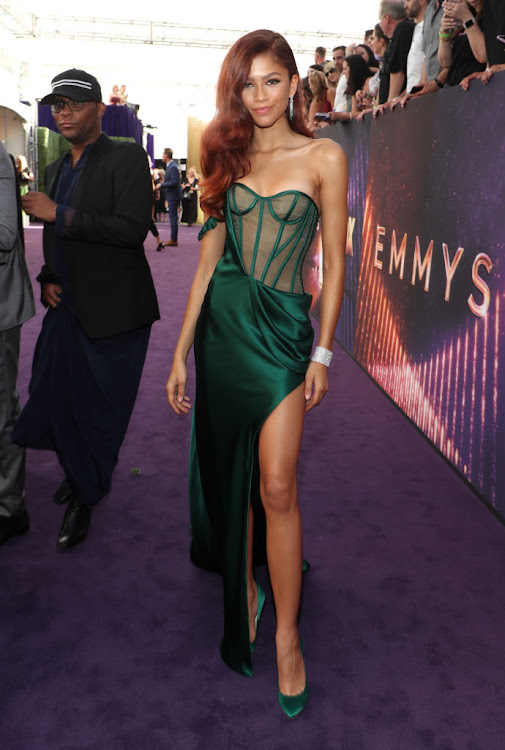 Has there ever been a red carpet event at which Zendaya doesn’t completely bowl us over with her wardrobe choice? We think not.

The young star looked like a walking goddess in a bold and sexy monochrome look that was full of dimension and depth.

By keeping the styling simple, Zendaya gave us the chance to appreciate the intricate design of her custom Vera Wang gown, which featured a structured corset under the draped satin skirt.

From head to toe, her outfit was perfect. 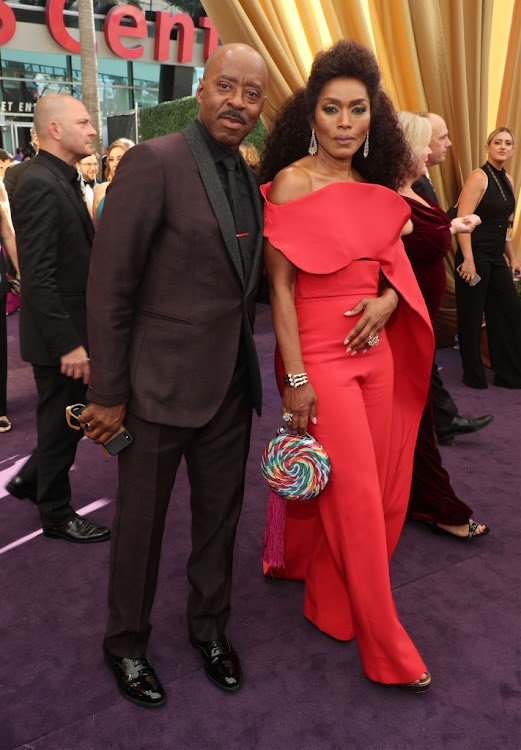 Never one to shy away from glamour, Bassett’s fire-engine-red Antonio Grimaldi two-piece was a welcome break from all the ball gowns at Sunday’s event.

This look is edgy, bold and says, loud and clear: “I am not like everyone else.”

Seriously, though, the asymmetry of the top was the only accessory this look needed. We wish Bassett’s stylist had canned the earrings and cuff bracelet — and picked a different bag. 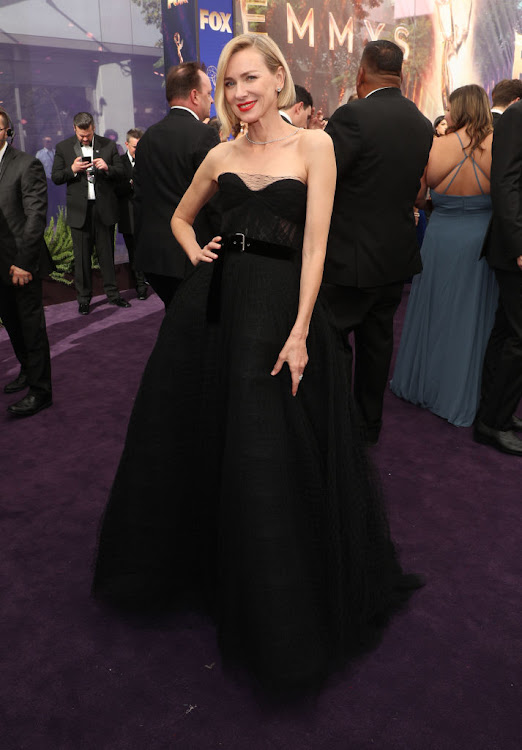 We have seen this dress time and time again, but that’s OK, because we can’t expect designers to reinvent the wheel for every high-profile event.

What we can hope is that they take each outfit that’s inspired by a piece from the past to the next level  — and that’s precisely what Dior did with Watts’ dress.

The juxtaposition between feminine and masculine keeps this look timeless, yet far from dull. The styling has a perfect touch of class, with a hint of red here and a spatter of bling there. 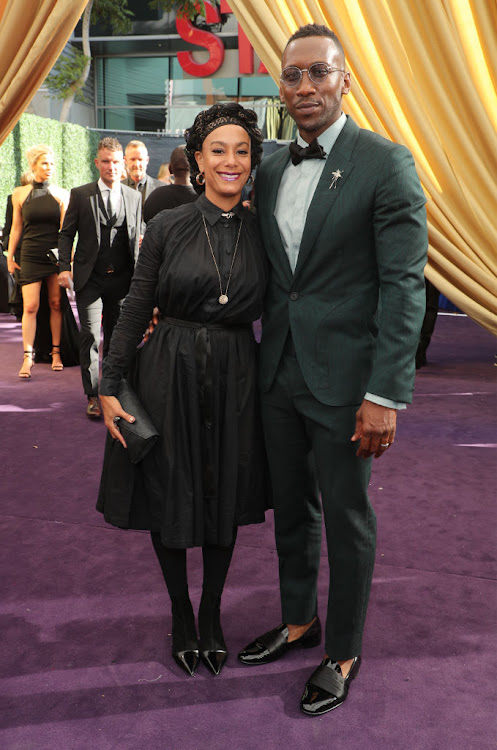 Got to love a man who loves accessories — and who can pull them off!

Besides the Oscar winner’s impeccably tailored Ermenegildo Zegna suit, we’re loving his shades and the touch of bling that runs through his outfit.

It’s a good reminder to gents who attend Hollywood events that a simple look doesn’t have to be a boring look. 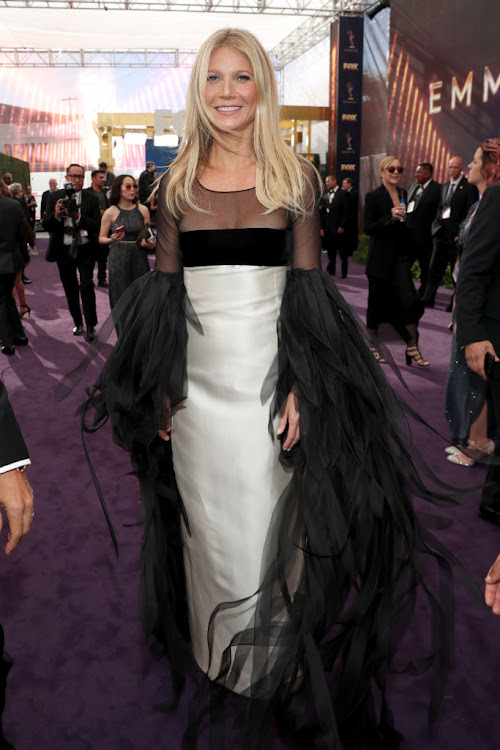 If you’re wearing a garment that’s made from a fabric that creases easily, spare us the train wreck and stay home. You would think someone who has attended as many red carpet events as Miss Paltrow would know that.

It looks like a fail from a Project Runway “turn-garbage-into-fashion” challenge. All we can see when we look at the sleeves are shredded dustbin bags. 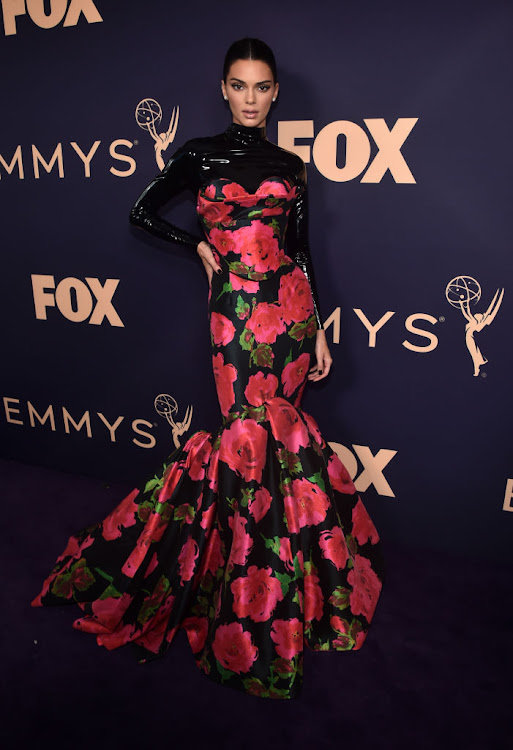 When you attend every red carpet event in the history of humanity, as Jenner and her sisters do, we can only imagine the pressure of trying to find a fabulous new look each time. In this case, the model crumbled under the pressure.

While we appreciate the step towards the avant garde, Jenner just looks like she’s trying too hard. The combination of a super-shiny black polo neck top and Richard Quinn gown is just too random. We’re not a fan of that floral print either. 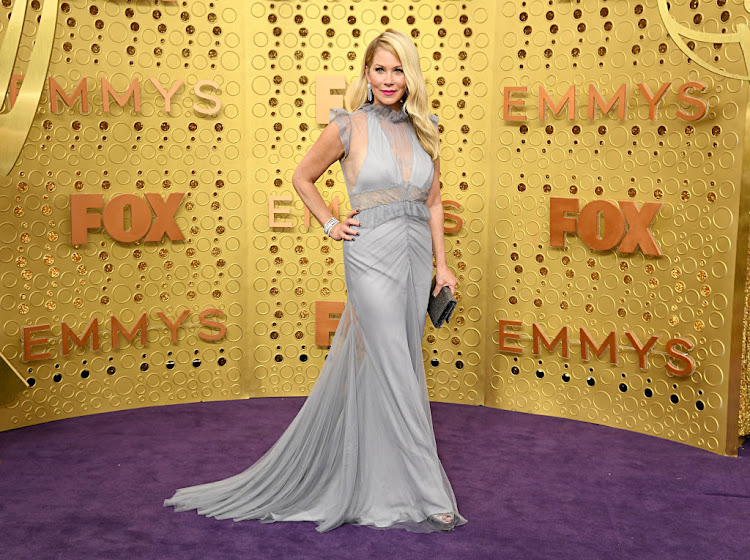 From the kitsch styling to the draining colour, Applegate’s stylists made Hollywood’s sweetheart stand out for all the wrong reasons on the purple carpet.

The central ruching on her Vera Wang gown is drawing our eyes to a place no eye should drawn, the silhouette of her under garments is unflattering and the gauche jewellery sticks out like a sore thumb.

The honour of being crowned the worst-dressed gent at this year’s event was a toss-up between Sacha Baron Cohen and Sterling K Brown. 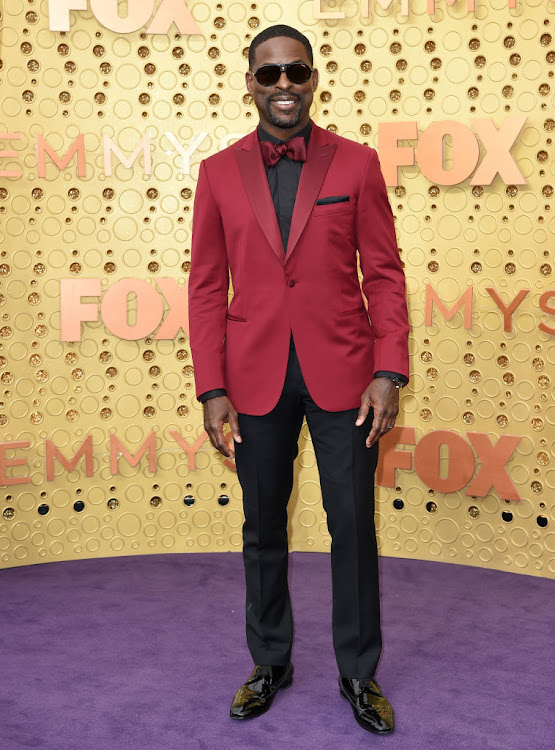 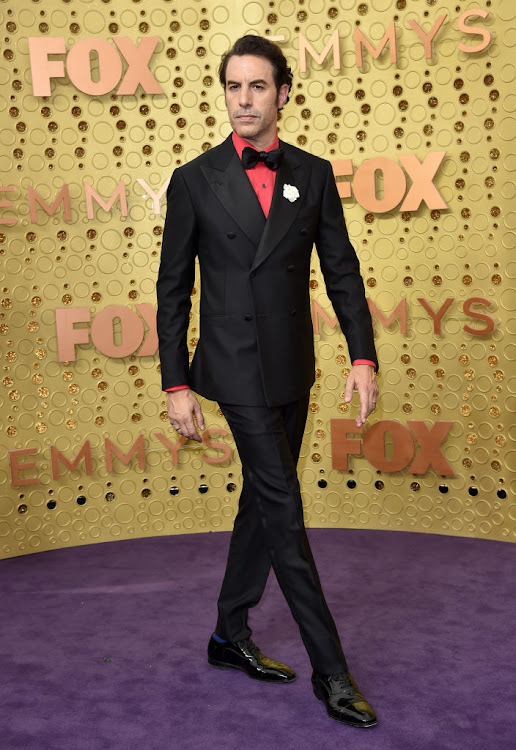 We decided to go with Brown, because he clearly didn’t think that wearing a burgundy Brioni jacket was making enough of a statement, so he picked up the saturated hue in his bow tie. In doing so, he created a look that the maître d’ of a sleazy ’90s restaurant would wear.

Yes, you may take a bottle to your braai this weekend...

Eastern Cape pensioner,70, gets 18 years for raping his girlfriend’s daughter,9

Transportation of alcohol is banned over Easter: Nkosazana Dlamini-Zuma

Annual Quilt Show on at museum